“We are Hiring! Click here to see our job openings”.

Landmark Hotel Group partnered with United Way of South Hampton Roads during the month of October for their first annual Landmark Love Month of Giving. During the Month of Giving associates were encouraged to help raise money for organizations supporting mental health awareness and treatment in the local community.

Hotel teams were encouraged to be creative and compete with one another to see which hotel could raise the most money for the cause. Each hotel nominated a Landmark Love Champion to assist with fundraising efforts.  Funds were raised through lemonade stands in the lobby, very competitive penny wars, baked goods sales, blue jeans on Fridays, spirit week, and many other clever fundraising activities.

Many associates made personal donations to the cause. As an added reward to giving Landmark President, Akhil Jain, offered reward incentives for different tiers of gifting. Associates could earn water bottles, shirts, sweatshirts, and jackets for the different gifting levels. 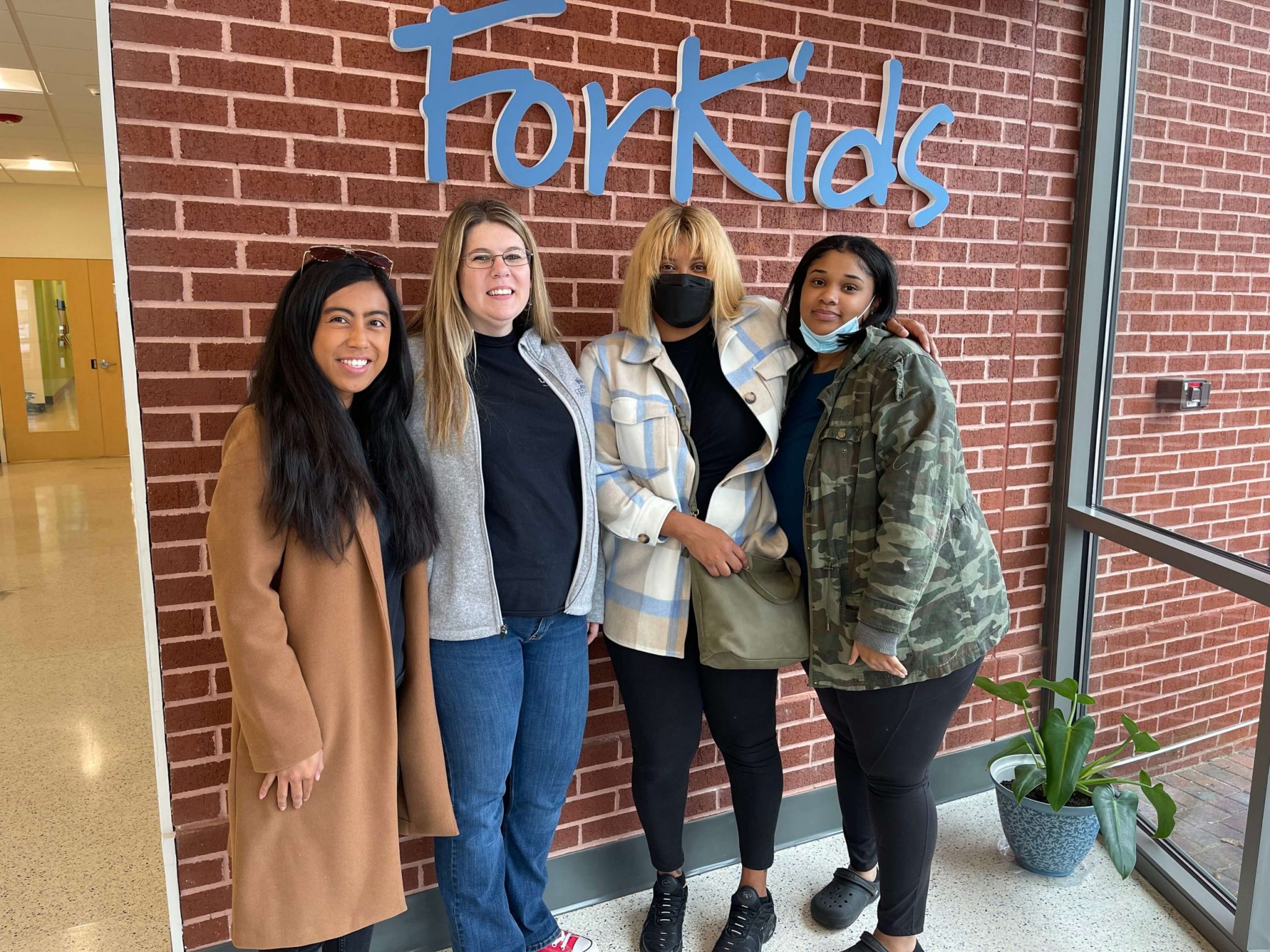 While each of the hotels did an excellent job raising money together and individually, the top fundraising hotel was the Hilton Garden Inn Suffolk Riverfront. The Fairfield Inn Chesapeake was the second-highest fundraiser and the Country Inn and Suites came in third place. To recognize their efforts, Landmark is hosting a bowling party for the Hilton Garden Inn team. 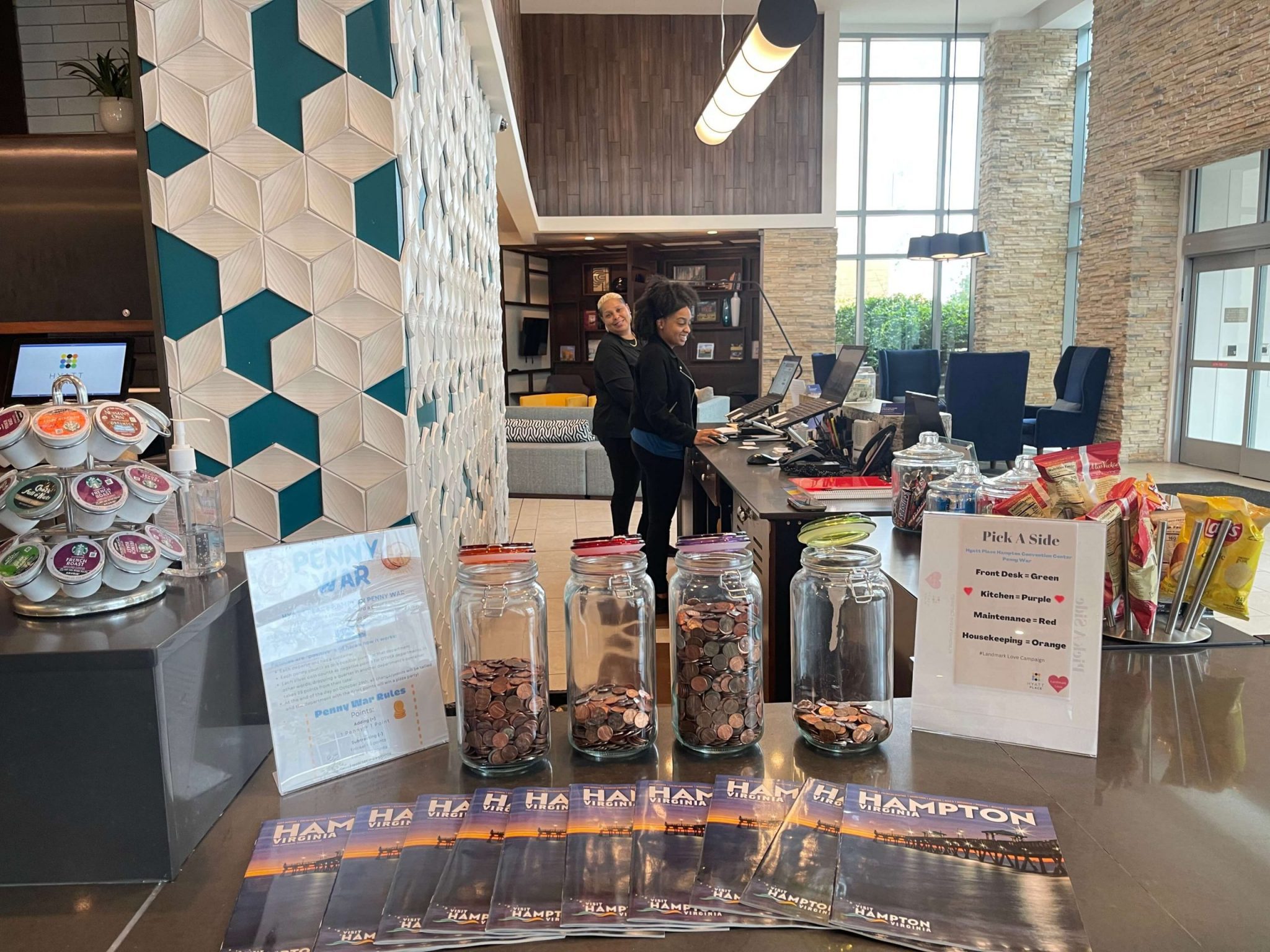 For each dollar raised, Landmark pledged to match the gift, dollar-for-dollar. Associates and hotel teams combined raised over $13,000.  On December 15, Jacob Peterson, Vice President, Resource Development & CSR attended the Landmark Holiday Luncheon and was presented a check for $26,647, which included the gifting match donation.  The funds will go to support The UP Center, YWCA South Hampton Roads, Western Tidewater Free Clinic, and OBX Relief Foundation.  Each of these non-profits works to support mental health initiatives in our region.
When Akhil Jain recognized the company’s efforts he said, “At Landmark, we are so much more than hotel rooms – we are a home away from home for our guests, we are a family for each other, we are a force for good in our communities – we are Where You Belong!”

Along with this incredible fundraising, Landmark Hotel Group associates participated in many volunteer opportunities during the month of giving. Throughout the month, several teams volunteered with the Foodbank of Southeastern Virginia and the Eastern Shore, Virginia Peninsula Food Bank, Samaritan House, and ForKids.
To learn more about Landmark Love, click here.
zjortner@gotechark.com2022-12-26T09:21:19+00:00